Come back of F.I. Greengang (Dutch) 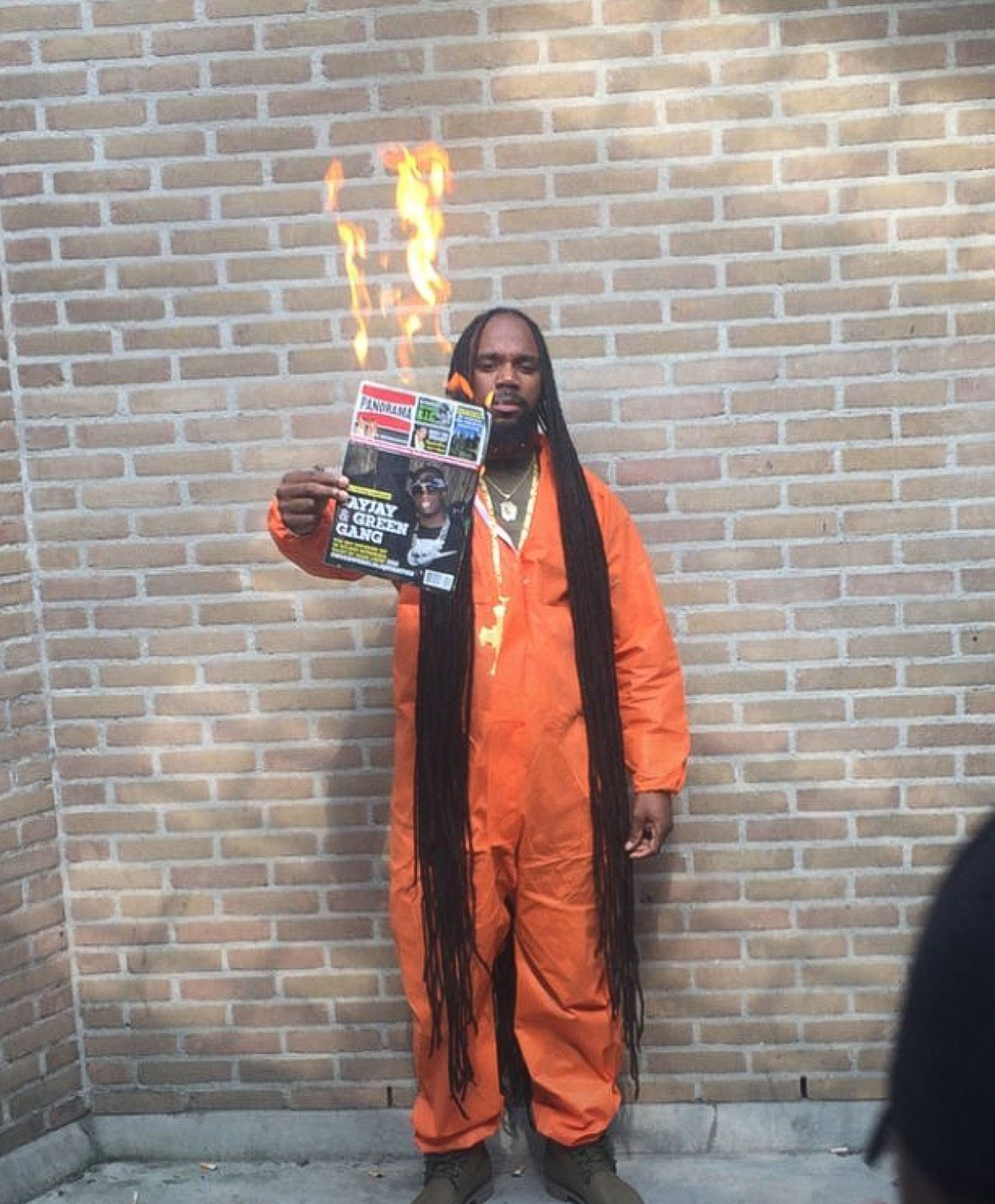 Artist and CEO “F.I” is the frontman at greengang and his own label Capital f.i. . he has his roots in the Netherlands Antilles but grew up in the ghetto of Amsterdam “BIJLMER”.

his experiences of the streets are heard in his music. F.I.  Got a great reputation on the street and the street supports him with what he is doing

In the coming period we can expect a lot of video clips from his debut album “de eerste en de laatste”.his merchandising also sells very well, and he works with the highly respected James rocka(TMP member) from Amsterdam on the clothing line.