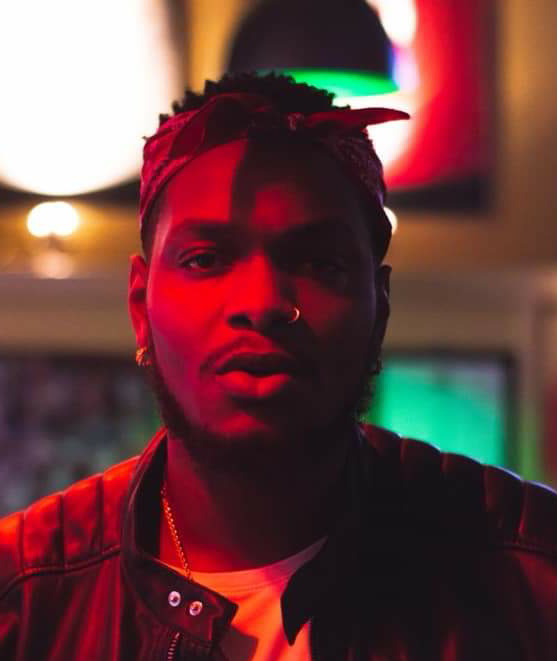 Artist Fernando Blokland  aka Nandosis the goldenboy from Amsterdam

Fernando is the hottest upcomming artist from  The Netherlands. His album is comming up and will be released by Acesmusic records, publishing by ctm.

This year we will expect a lot from him as a rapper and singer. Nandosis is multifunctional and creative. you will hear that on the album with some major artists from the netherlands.

Last week he released a track with the famous rapper “Djaga Djaga”. Because of his Feat on the track, he has been put in the spotlight and selected for Funx radio as Funx artist of the week 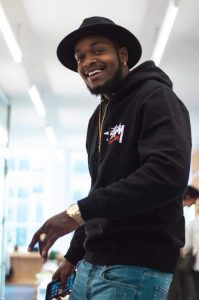