Producer DA DONDADA cookin something up with F.I. 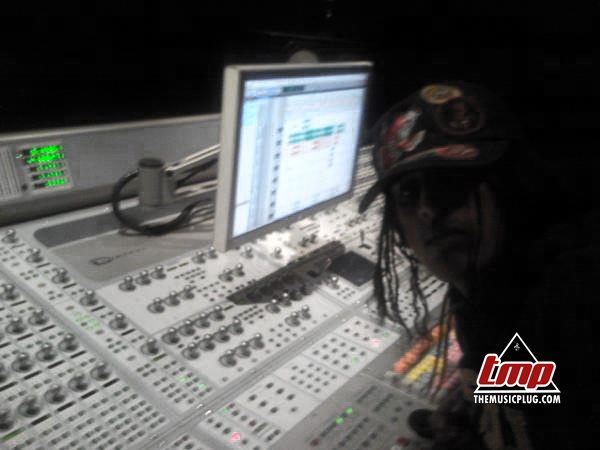 producer da dondada(Rezah Beverli) will deliver a production on the new F.I. CD, which will be released in March. they say that the track will come as a big surprise in the DUTCHTRAP genre.
da dondada works more with artists from America, but is now setting up his name in the Dutchscene.

the album contains collaborations with well-known artists from the Dutch scene.
a lot of fans are waiting for this album.