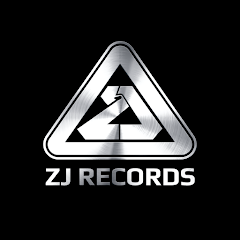 heavy boyz also known as zwarejongenz(dutch), have dominated the hip-hop scene in the dutch urban scene for a long time. they had their own hip hop and talent shows, which were viewed millions of times on youtube.

the working leader behind “ZWARE JONGENS REC” is Aiky, he is multi-talented in the entertainment business. you can see him as a rapper, co-producer and he also create creative concepts for events.all his work is successful in the Netherlands

Are you the next talented producer or artist?  would you like to participate the ZJ next level writers camp from 13 to 17 December?

Aiky and his team are looking for new talent, who are motivated and can work hard independently.are you the rapper, singer or producer who is ready for the big work? then you can reach him by email:  zwarejongenz@gmail.com