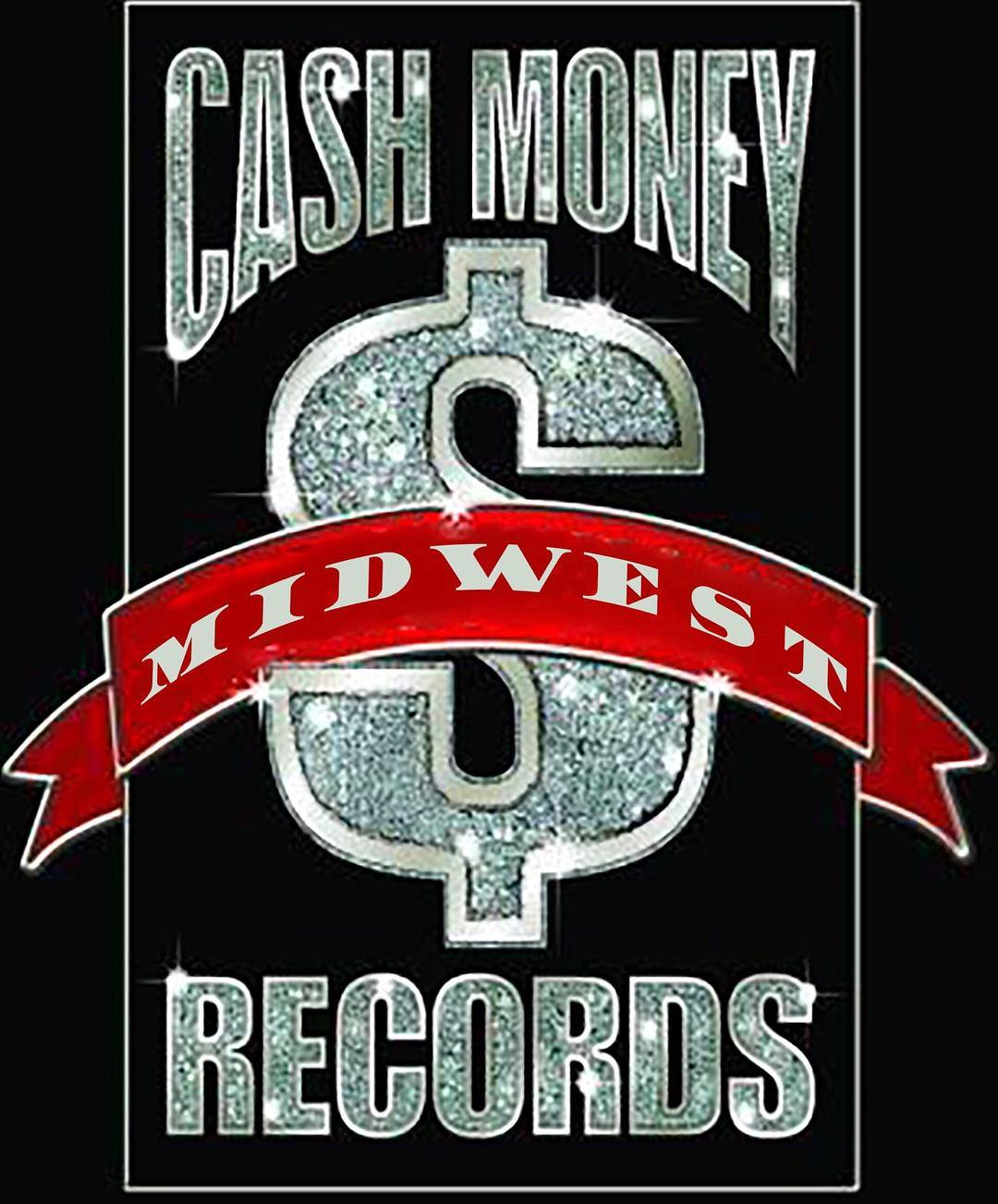 CASHMONEY MIDWEST is a new major sublabel of Cashmoney Records. Cashmoney records is owned by the two brothers birdman and slim. they have signed very successful artists at their label like,   drake, lilwayne and nickyminaj

HOLLYWOOD is chosen as the mastermind behind the sublabel Cashmoney MidWest. mr hollywood is a passionate business man who has been busy with cash money records /richgang  for a while.  you can also see Hollywood in the new advertisement video of “Stunna Kones”,

hollywood is busy as an octopus. besides his own music career and professional promoter, he also manage ‘‘mafiamoneymusic”! the talented mafiamoneymusic will be the first artist to come out at Cashmoney Midwest. check him out at instagram @mafiamoneymusic.